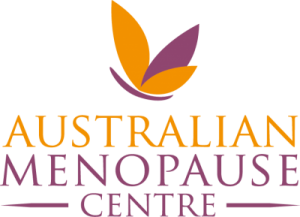 In my constant endeavours to eat healthy food; snacks are often my undoing.

When I feel like something savoury, instead of eating high-fat potato chips or nuts, or loading up on high GI carbs, like rice crackers, I’ve found a healthy alternative – home-made kale or kalette chips.

Kale is part of the cabbage family. It’s high in protein, low in calories and among the most nutrient dense foods on earth. Of the little fat it has, most of it is good omega-3 fatty acid. Eating more kale is a perfect way to intensely increase the total nutrient content of your diet.

A Kalette is a cross between a brussel sprout and kale and my local supermarket sells them in a packet with about 12 – 15 inside. When making chips they hold their shape better and don’t shrink down as much as kale and have a delicious mild nutty flavour.

I suggest you get either two packets of kalettes or two bunches of kale as it all reduces down to a fraction of its origin size during cooking.

About The Author - Susie Elelman

Susie Elelman is an Australian television presenter, radio broadcaster, and author, most famous for her appearances on daytime television in Australia. She has been an ambassador of the Australian Menopause Centre since 2016 and it is a pleasure to have such an influential figure support our work.

How are you faring post COVID-19? What choices are helping or hindering your health?

What an incredible year 2020 has been. I’m trying to resist using the word unprecedented. Oops! Yet, it certainly has been. For many, this year […]

Who would have thought this time last year that 2020 would turn out the way it has? Many people I speak with are excited about […]